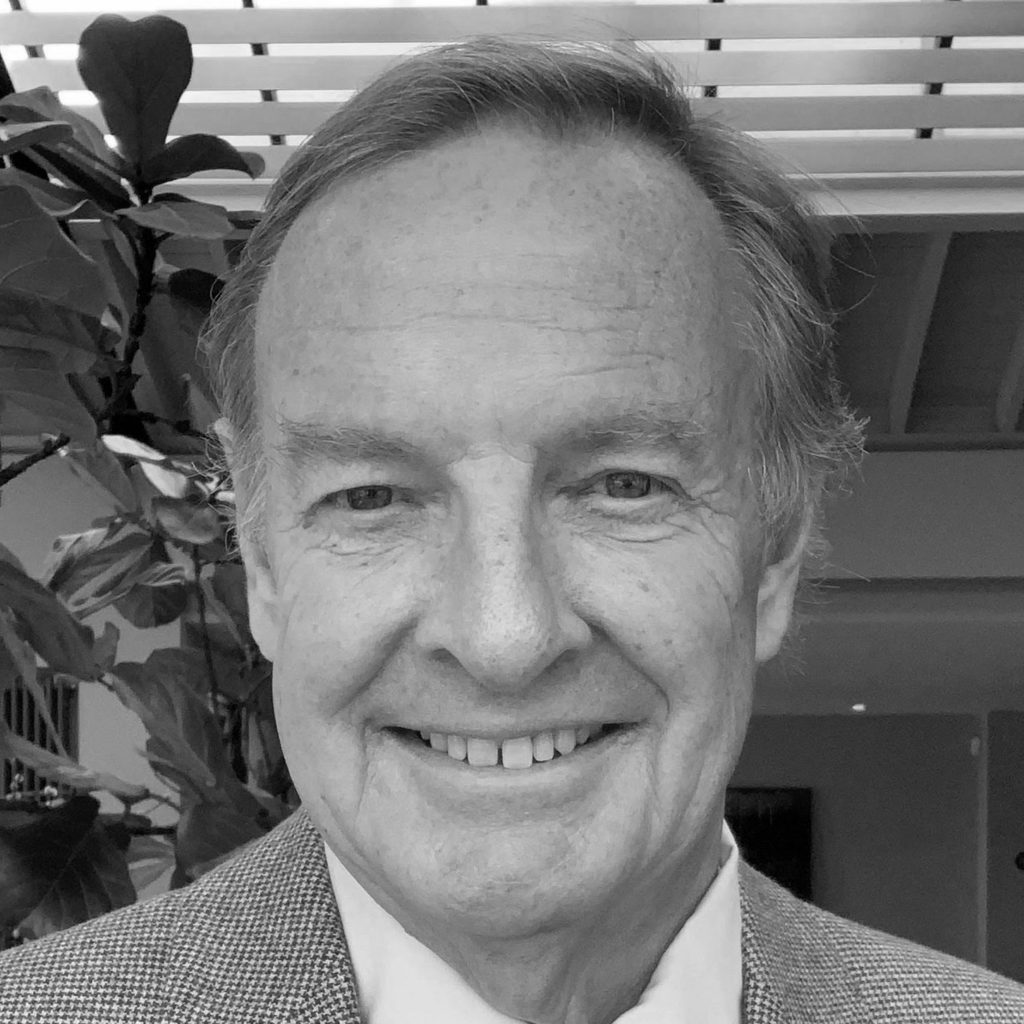 Clive’s professional career began with N M Rothschild & Sons Ltd in London. In 1979 he was appointed a partner with Dominguez & Barry in Australia and became a member of the Melbourne Stock Exchange in 1980.

He was the founding Executive Director at Dominguez Barry Samuel Montagu Limited and subsequently Head of Capital Markets and Managing Director until 1991 and then CEO of SBC and Warburg Dillon Read Australia.

In 1998, Clive was appointed Chairman and CEO for Asia Pacific UBS AG and member of the Managing Board and subsequently member of the Group Executive Board.

In 2003 he moved to Zurich as Group Chief Financial Officer UBS AG until 2007 when he retired from the Board of UBS AG.