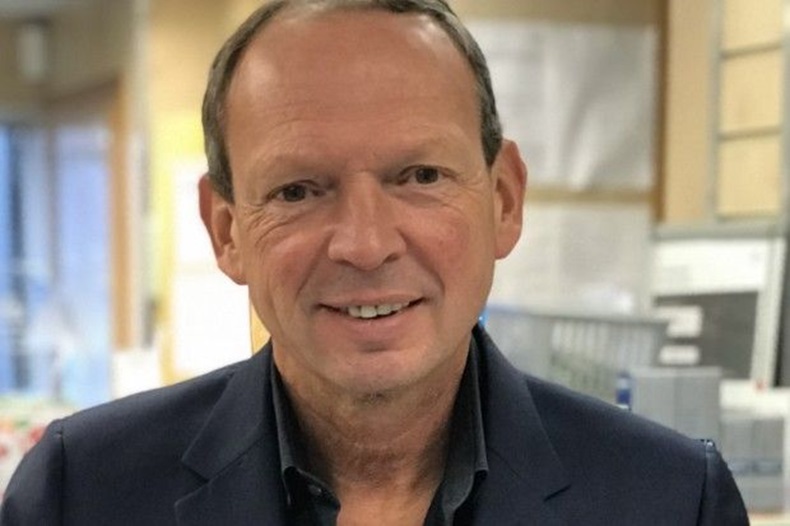 Ian started out working as a Forensic Scientist at the home office forensic science laboratories Aldermaston Reading Berks. He has worked in the chemistry division which focused on crimes against the person with the police liaison teams and specialised in the instrument section learning organic Mass Spec, Metlering, Gas chromatography and other analytical techniques.

In his career, Ian has attended many scenes of crimes including arson, road traffic accidents, murder and explosive cases.

He was sponsored by the Home Office to do pharmacy in 1992-1985. After graduating in pharmacy, and became a manager of Boots small stores and worked for many independents between 1986 and most of his professional lifetime.

He has gained several teacher training qualifications including a PGCE and Cert Ed along with TDLB units in competency assessments. These qualifications assisted with his writing and delivery of a number successful course. These included the first medicines handling accredited training for care homes in the UK.

Ian then set up his own company specialising in training solutions for blue chip consumer healthcare companies working alongside their PR agencies and sales and marketing teams and helped to develop their brands and supported new product launches at home and overseas to both Pharma and consumer health care companies like GSK, Novartis, Pfizer, Thornton and Ross, Rose mont, scherring plough and many others.

He is the author of two pharmacy publications which achieved distribution to over 10,0000 pharmacy accounts.

Ian has been a contributing editor to all the major pharmaceutical publication houses for over 20 years.

He has represented the interests of community pharmacy since 2000 as a member of the board of management to the National pharmacy association since 2000 becoming its longest serving chairman in 2014-2018. During this period, it is widely acknowledged that his leadership and the board he led improved the outcomes for thousands of pharmacy owners and their teams.