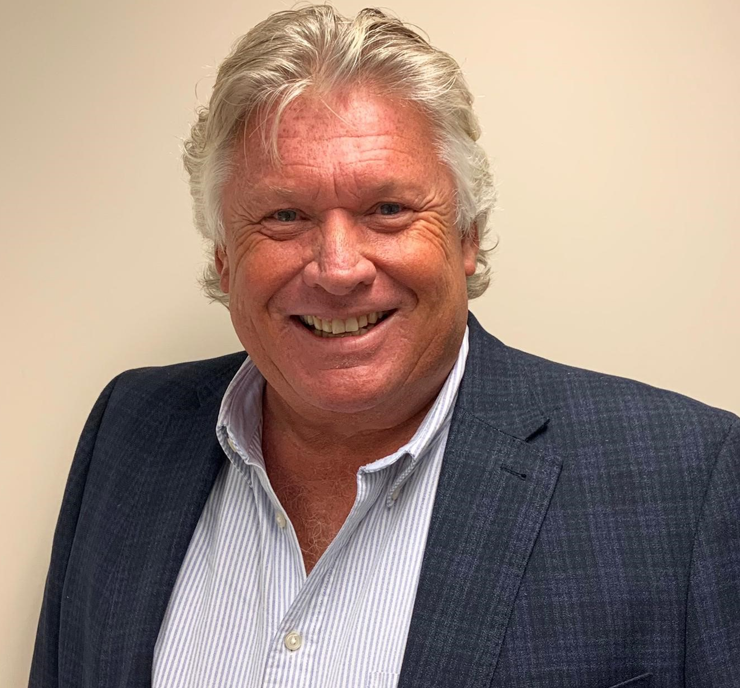 Geremy is an entrepreneur with a successful track record in the telecommunication, e-learning and consumer finance industries. After being involved at senior level in The Carphone Group Plc before it was sold, Geremy went on to create and list PNC Telecom Plc. In 2001 Geremy co-founded TMTI Ltd. TMTI Ltd is a profitable technical support business which works with major brands in enhancing the customer experience.

More recently, Geremy founded the Sativa Group in 2018 and was its first CEO. After a period as a non-executive and then taking a break from the company, Geremy has returned as the Executive Chairman to lead the board.